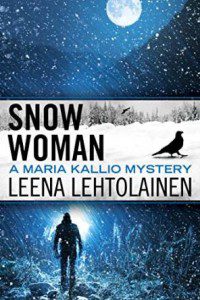 When the well-known director of a women’s retreat center goes missing, Espoo Police Detective Maria Kallio is called to investigate. As the missing woman’s friends and family quickly become the pool of suspects, Maria must soften her tough interrogation style to uncover the information she needs to solve the crime. Meanwhile, a killer Maria put in prison escapes and sets out to take revenge. As the missing persons case—and Maria’s personal life—become increasingly complicated, the Espoo Police work to track down the escaped killer before it’s too late.