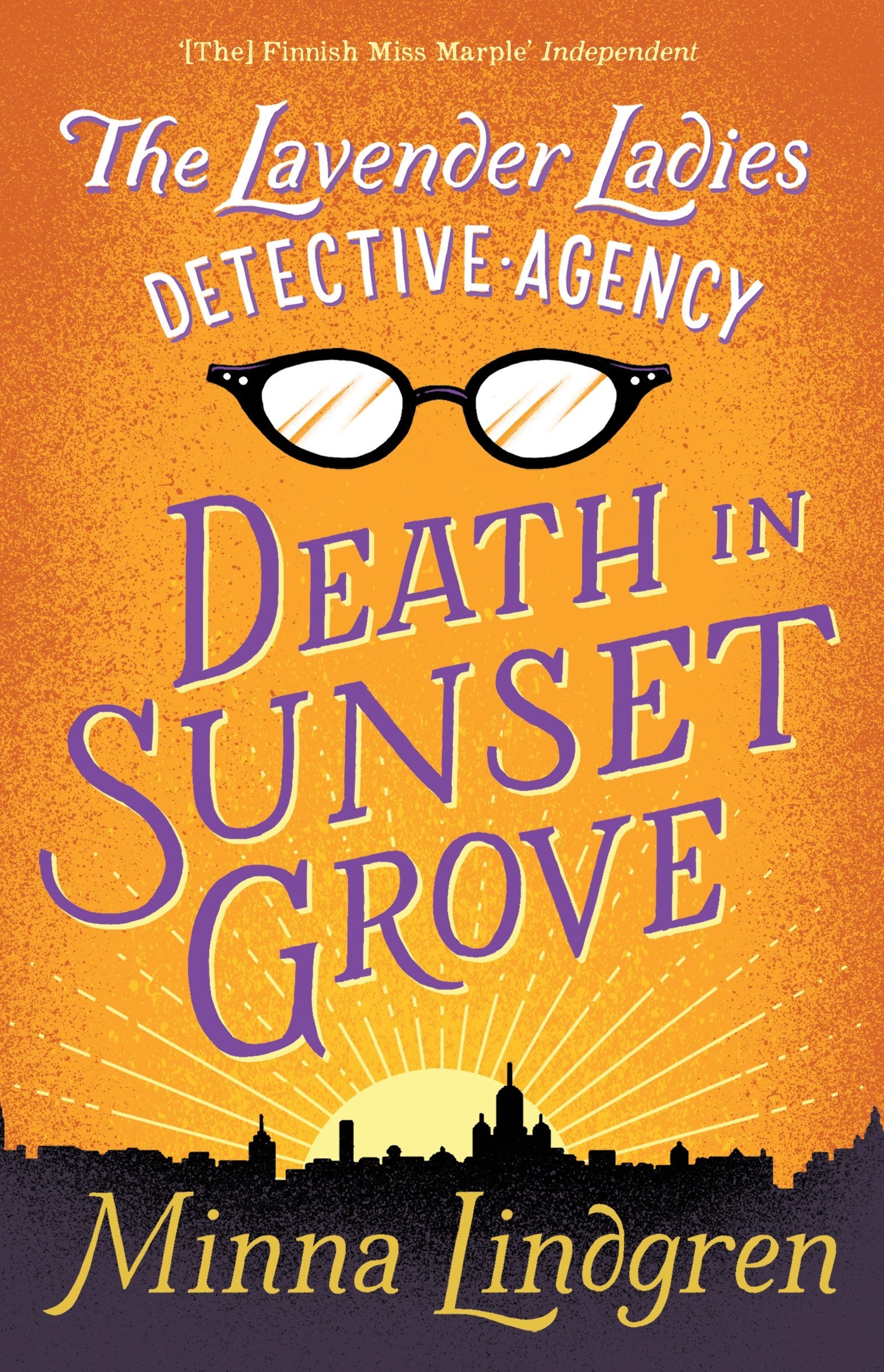 Siiri and Irma are ninety-something best friends striving to preserve a modicum of dignity and zest for life amid the blandness of the Sunset Grove retirement home, but their daily routine of tram rides and rummy games is given a shock by the mysterious death of the kind and handsome young cafeteria cook. As they search for the reasons for the tragedy, the vapidly dismissive cheeriness and stultifying bureaucracy of the retirement home grows ever more sinister.

Reviews of Death in Sunset Grove:

“A bleakly comic exploration of what it means to get old.” – Mrs. Peabody Investigates

“Two elderly women battle stereotypes and neglect in their fight to stay alive… A sometimes-amusing but often disturbing indictment of how the elderly are neglected, ignored, and treated like children by the powers that be.” – starred review, Kirkus